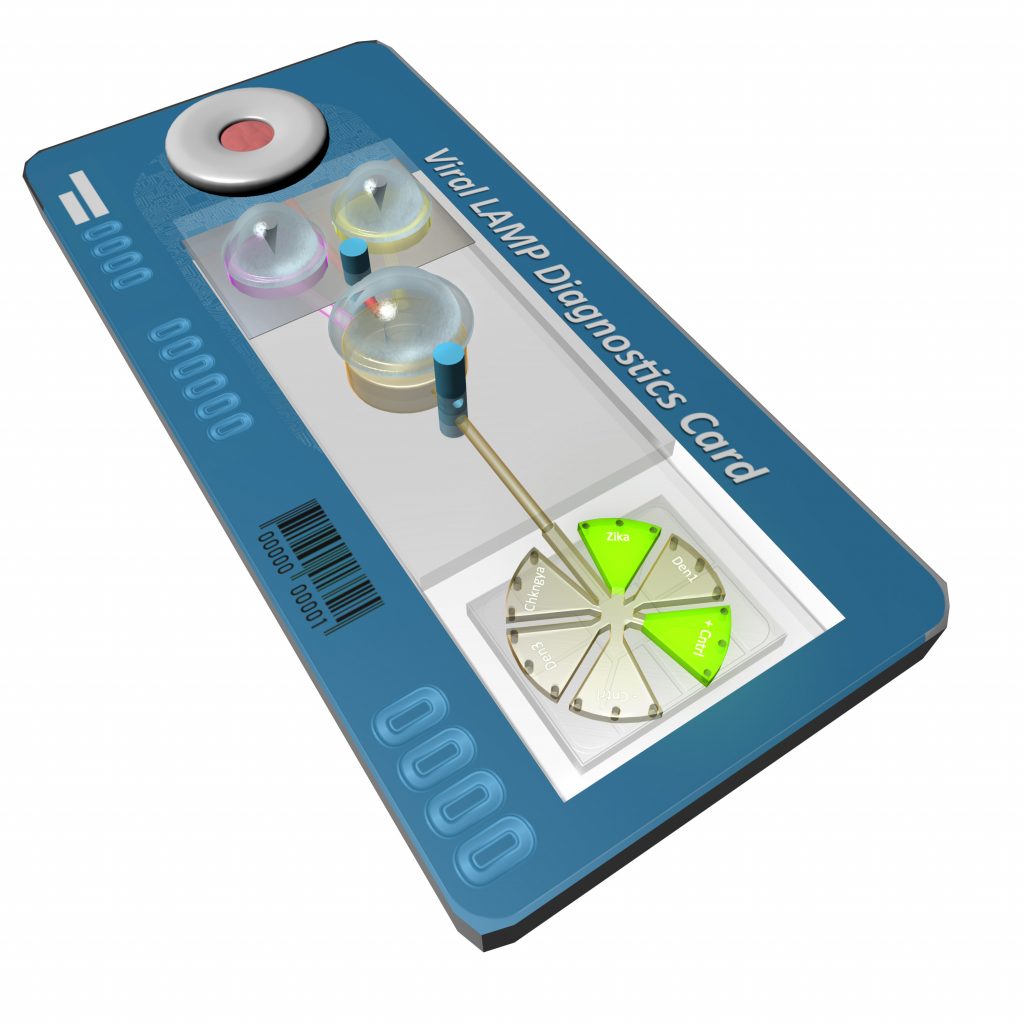 U OF I RESEARCHERS DEVELOPING SMARTPHONE APP FOR CORONAVIRUS TESTING

A team of University of Illinois researchers is working on a smartphone application that would detect the novel coronavirus within 30 minutes, without the need for a diagnostic lab.

Illinois Newsroom’s Brian Moline spoke with Brian Cunningham. He’s a professor of electrical and computer engineering, and a professor at Nick Holonyak Jr., Micro and Nanotechnology Lab on the Urbana campus.

He said that’s just one of several diagnostic technologies that his research team is working on in collaboration with others.

“One test we’re developing is based on detecting the nucleic acid sequence, part of the genome of the virus,” Cunningham said. “In that test, you take the virus, break it apart by putting it into a chemical that breaks the virus membrane and releases the RNA material. And then, in that test, you take that genomic sequence, you have a special molecule that recognizes it, and then turns each individual piece of the genome into thousands and then millions of individual copies that fluoresce. That test is performed inside a small, plastic cartridge that has an output that is readable by a phone.”

Cunningham said there are both advantages and disadvantages in working with smartphones.

“Of course, now, everybody has one,” he said. “It’s a powerful device that you can use in many ways, but you can also use it in measuring biological diagnostic tests. The downside is that it’s not approved by regulatory agencies to use a mobile device like that, for doing a test, and you have to show very rigorously that a phone-based system can give results that are equivalent to laboratory tests using clinical samples.”

Cunningham said his group has completed successful testing of the smartphone application using respiratory viruses from horses. He has submitted the research to the journal Lab on a Chip to be considered for fast-track publication. You can read that submission below.

Cunningham said they have also submitted applications for emergency funding to the National Science Foundation and the National Institutes of Health.

In addition to the smartphone application, Cunningham said his research team is also working on a biosensor method of testing that detects and counts the intact coronavirus from nasal swab extract. He said they are also working on another test that would detect if a person has antibodies that could give them immunity to COVID-19.